Chew Choo Soon is the Executive Chairman, Chief Executive Officer and Co-founder of the MyKRIS Limited Group and is a Director of the Company since 21 December 2011. He was appointed as a Director of MyKRIS Asia Sdn Bhd (MASB), the holding company of MyKRIS Limited, on 25 March 2008 and re-designated as the Managing Director on 20 May 2010. He graduated from the University of Malaya with a Bachelor of Science Honours Degree in Electrical Engineering in 1990.

He has more than twenty (20) years of experience in IT businesses and entrepreneurship. His career started in 1990, as a Systems Engineer in a local private limited company where he was responsible for the installation and implementation of networking systems. In the following year, he was transferred to a joint venture company as Sales Executive and subsequently promoted to Vice-President in 1995.

He started up MyKRIS Asia in 2000. He has presented various workshops on wireless communication and business applications of ICT to members of the Association of Chinese Chamber of Commerce Malaysia (ACCCIM). He was appointed as the Deputy Chairman for the ICT Committee in ACCCIM from 2006-2012. 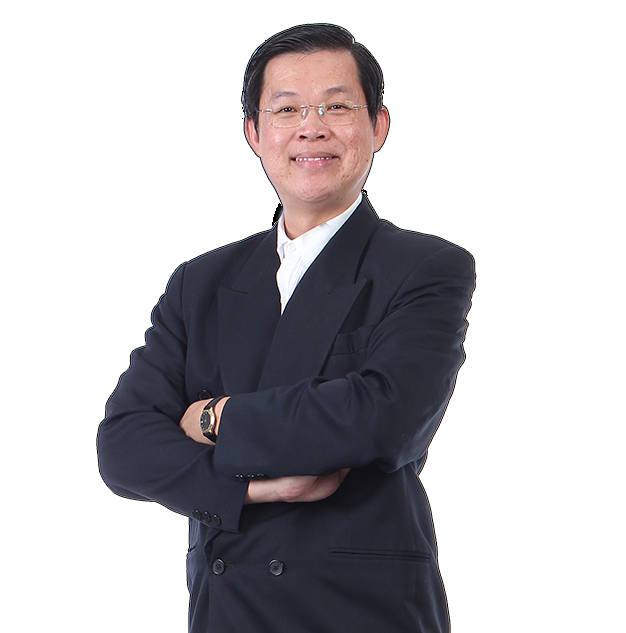 He has more than 25 years of experience in IT businesses & entrepreneurship. His job exposure included large scale telecommunication, Smart Cities & IOT Projects. He possessed significant skills from many aspects which identify his style of visionary leadership and effective management with his depth knowledge in ICT technology. In his current tenure as the Executive Director of Mykris Group, he plays a vital role in business development & strategic partnerships of the Group.

Siow Hock Lee, is our Independent Non-Executive Director. He was appointed to our Board on 9 February 2018. He was also previously the Independent NonExecutive Director in Mykco, the then holding company of MyKRIS Asia and MyKRIS Net which was listed on the NZAX in January 2012. He has been a member of the Association of Chartered Certified Accountants (United Kingdom) since 1985 and a member of the Malaysian Institute of Accountants since 1986. Since 1979, he has been attached with various public accounting firms, providing audit and accounting related services in Malaysia.

He started his career with Messrs Ling Kam Hoong & Co as an audit clerk in 1979. He last held the position of audit manager when he left the firm in 1991 to join BDO as a senior audit manager. In 1993, he left BDO and established WHLK (formerly known as SC Associates) where he is presently a partner. Presently, he is an independent non-executive director of Caely Holdings Bhd and Amtel Holdings Berhad, which are companies listed on the Main Market of Bursa Securities. He is also an independent non-executive director of Mewah Amanjaya Sdn Bhd, a wholly-owned subsidiary of Amtel Holdings Berhad. He also holds directorships in other private companie.